In 1958 Taylor Wimpey was already a prestigious developer in the United Kingdom when Frank Taylor, the company’s founder, spent his honeymoon in Mallorca. He and his wife, Christine, fell in love with the island and decided that Taylor Wimpey should also operate in Spain. With the support of Jaime Ballester they set up the subsidiary, Taylor Wimpey España, and built their first properties in Canyamel, in the east of Mallorca. Over the years they extended their presence to other coastal areas; Costa del Sol and Costa Blanca.

Taylor Wimpey has become specialised over more than six decades in residential tourism, selecting privileged places on the Mediterranean coastline to build attractive developments, characterised by their quality, careful design and respect for the environment. 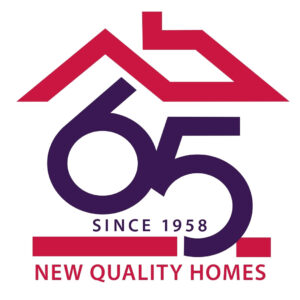 Do you want to receive information
about our new properties and promotions?

(Rest of the world)