THE best Easter of the decade. That’s how Costa Blanca hoteliers and restaurateurs are describing the Easter weekend on the coast. 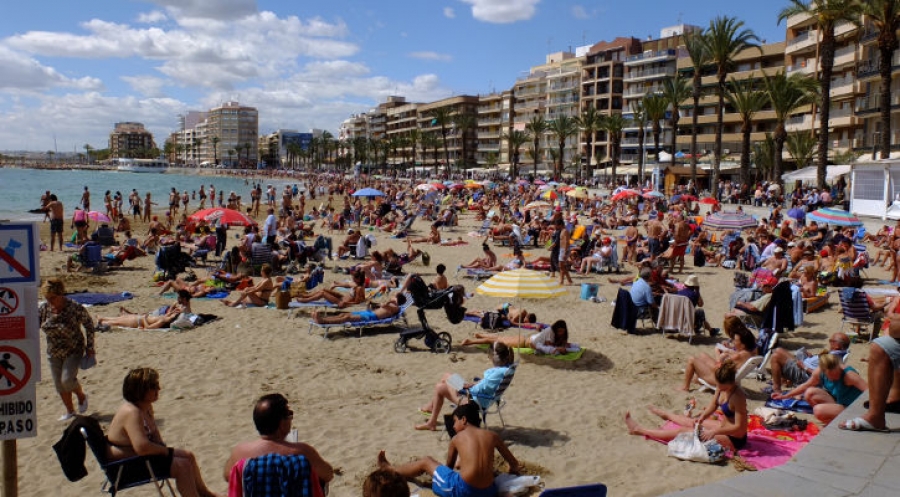 Hotel occupancy in towns like Benidorm reached nearly 100 per cent and restaurants said they had had a “very positive” result from the first major holiday period of the year.

President of the Hosbec Hotels Employers Association, Toni Mayor, said hotels, restaurants, cafés and other hospitality-related businesses closed what was a “spectacular” week. “In terms of the volume of visitors and spending, it has been the best of the last 10 years.”

Mayor said there were two reasons that led to the flood of tourists. The first was the good weather with Easter Sunday recording temperatures of 22 degrees in the city of Alicante, 24 degrees in Elche and 20.6 in Torrevieja. The second he cites was down to the improved economic situation: “It seems that people have lost the fear of spending and that we are finally out of the crisis.”