Despite the ongoing eurozone crisis, Spain remains the most popular overseas retirement destination for British pensioners. 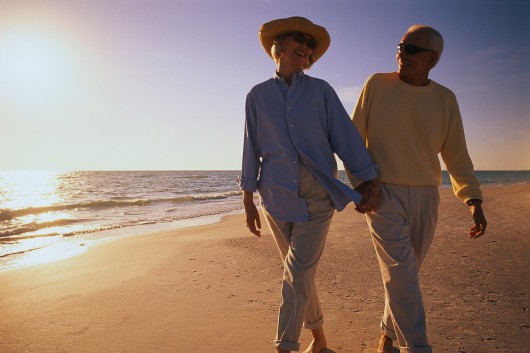 Research conducted by MGM Advantage, a specialist in retirement income, revealed buying a property in Spain and moving there after finishing work is still attractive to those living in the UK.

Pensions technical director at the firm Andrew Tully stated: “Retiring abroad is a dream for many people. The thought of an easier pace of living, better weather and potentially cheaper property than the UK can prove a strong draw.”

France, Australia, Ireland and Cyprus completed the list of the top five retirement locations for Brits.

MGM Advantage offered advice to those considering moving overseas in their golden years, such as researching the cost of healthcare, the welfare benefits on offer to expats and the price of basic expenses.