In Mallorca, the food culture is fast becoming an integral part of the Balearic island’s appeal. Paul Richardson, food writer and author ofA Late Dinner: Discovering the Food of Spain, has charted the rise in popularity of the capital, Palma.

“Over the past five years the food in Mallorca has just taken off, with new local products coming to the organic food market in Santa Catalina, which now rivals mainland Spain’s la Boquería in Barcelona for quality,” he says.

The market has become a focus and around it smart restaurants, such as Kent-born Marc Fosh’s Simply Fosh, have sprung up. Unlike mainland coastal Spain, where there has been overdevelopment, the Mallorcan government has been careful to restrict building in the south-west of the island, from Palma to Andratx, where houses often change hands for €8m to €15m. With a resident population of only 450,000, Palma sustains 1,500 restaurants, and some, like Santi Taura, run by a local chef, are booked up six months ahead. 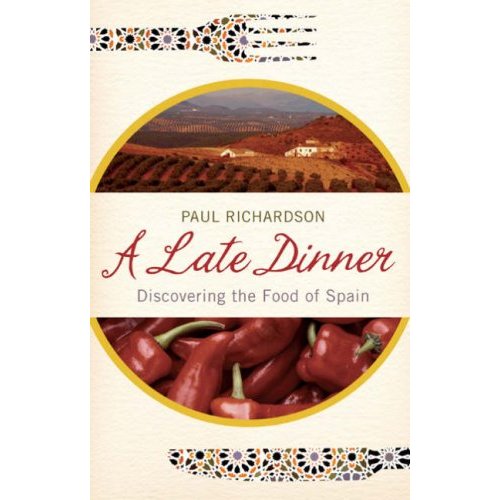 A Late Dinner: discovering the food of Spain The latest book by acclaimed writer Paul Richardson is a unique vision of Spain and its food.

“For a long time Spanish cooking, like Spain itself, was locked in the past. Until a few decades ago, traditional food was all there was. And old-fashioned forms of eating, with the ingredients and dishes typical of region, village, time of year, and occasion, still form the bedrock of the nation’s culinary habits even today.

But there is more to the story than this. In the last 15 years – the time I have lived in Spain – Spanish food has been undergoing a revolution. The country has surged ahead as a modern democratic state. From a largely agricultural, rural country, parochial and inward-looking, it has re-invented itself as a dynamic urban society. And its cooking has reflected these changes in no uncertain terms. Against the backdrop of traditional food with its comforting certainties, a series of brilliant chefs and cooks have invented a Spanish haute cuisine where none existed before.”

This book takes the reader on a journey through Spain and Spanishness, using the metaphor of food to illuminate the remarkable nature of the country and its people.