Vueling increasing capacity on its flights from Cardiff Airport to Spain

For the summer season Vueling will have more than 190,000 seats available on its routes between Wales and Spain. 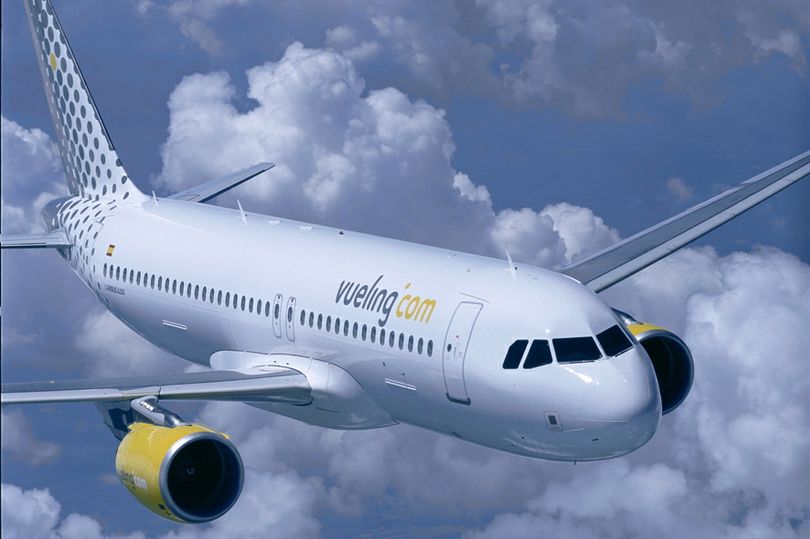 Low-cost carrier Vueling is increasing capacity on flights from Cardiff Airport to Spain for the new summer season by 16%.

The airline said it would result in seat capacity rising to more than 190,000 for the season that runs from this month to September.

The Spanish airline has scheduled routes from the Welsh Government-owned airport to Alicante, Barcelona, Malaga and Palma Majorca.

Vueling launched services from Cardiff to Alicante, Barcelona and Palma de Majorca in summer 2012, before adding the Malaga route the following year

This year Vueling has increased its capacity by 26% on the Alicante service, by 16% on Palma Majorca and 18% on the Malaga service.

Chief executive of Cardiff Airport, Debra Barber said: ” It’s great to see Vueling is now so well established at Cardiff Airport as one of our key airlines.

“Awareness of the brand has really increased and is evidenced in the airline’s choice to add more capacity for the second year in a row due to demand from Welsh customers.”