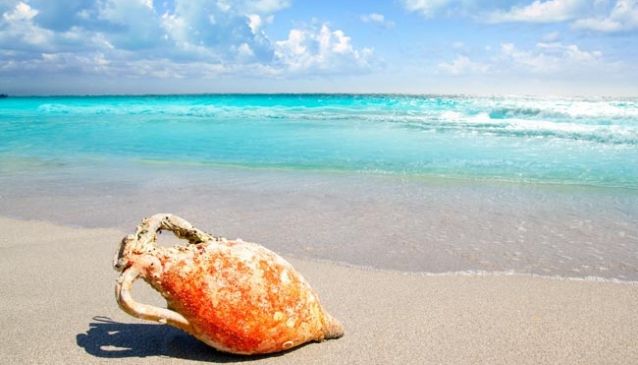 This year’s Blue Flag beaches were named in June by the awarding body, the Foundation for Environmental Education (FEE), in recognition of standards including quality of water, security, environmental conditions and beach installations.

Spain has held the record for the country with most Blue Flag beaches and ports since 1987, gaining an additional 34 since last year. Of Spain’s 681 Blue Flags, the Balearics have 85 in total.