Property Wire reports that Residential real estate prices in Spain seem to be falling at a faster rate in recent months as the latest figures show they are down 4.6% over the last 12 months. 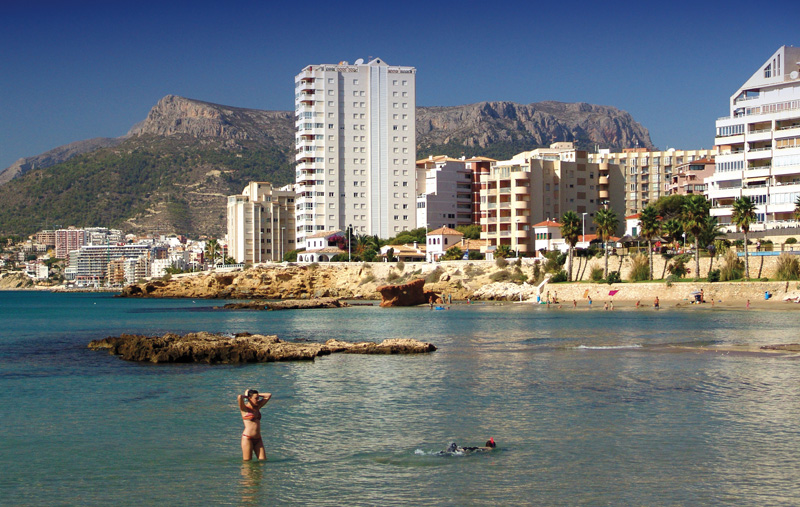 Figures from Tinsa, one of Spain’s leading property appraisal companies, show that after nine months of slowing price falls the decline is accelerating again. Price falls have increased from -4% in June, to -4.6% in August.

It means that property prices on the coast, where the market has suffered the most because of a high number of holiday and second homes on the market, are now down 22% since August 2007.

But sales seem to be doing better. There were concerns that real estate sales would plunge after a rise in VAT on new home sales kicked in at the start of July. But the latest figures from the National Institute of Statistics show there were 38,838 home sales in July, up 15% on the same time last year and 16% on the previous month.

It means that year to date cumulative sales to the end of July are 10.3% up on last year, though still down 47% compared to 2007.On an annualised basis, sales have increased every month this year.

‘If the figures are a true reflection of the market, that suggests that the worst is behind us, assuming there is no second act in this drama,’ said Spanish property expert Mark Stucklin of Spanish Property Insight.

He said that he had expected sales to plunge after an increase in VAT on new home sales came into effect. ‘Once again, new home sales were greater than resales, as they have been most months since the crisis began. In a normal market, resales should be bigger than new home sales. One explanation for this anomaly might be that banks are using a lending bias to off-load their new homes. Some banks are reported to be lending up to 100% on new homes they have taken over from bankrupt developers,’ he added. 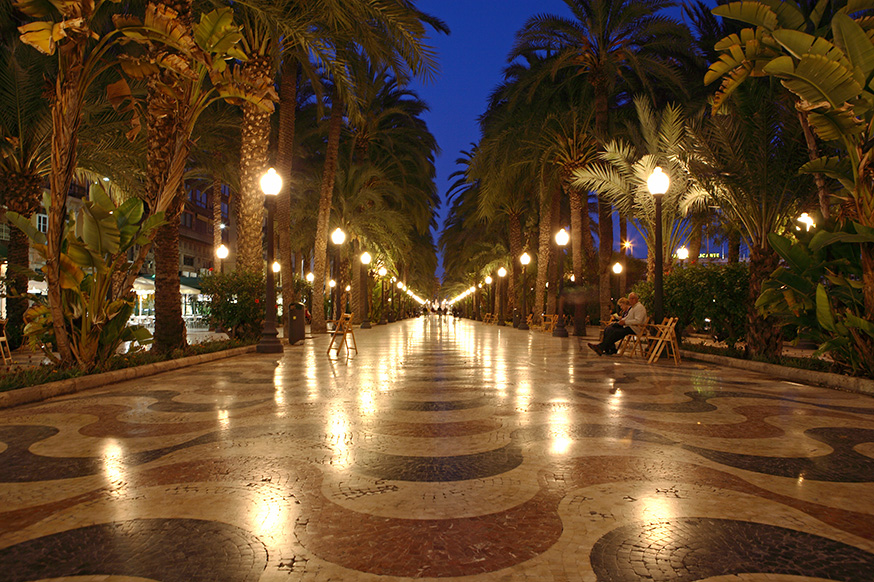 He points out that official figures for home sales are contradictory and confusing and few analysts trust them.

Property sales soared in the second quarter of the year compared with the first quarter, rising 39.6%, according to the latest figures from the Ministry of Housing. The Ministry get their data from Notaries who have to sign all deeds before they can be inscribed in the property register.

But according to Spain’s property registrars, the Colegio de Registradores, who inscribe the deeds in the registry, sales were down 6.3% in the second quarter compared with the first three months of the year.

Stucklin believes this is due to the VAT changes. ‘VAT on new home sales went up from 7 to 8% on 1 July, which would have brought a lot of sales forward into the second quarter. It will be interesting to see how much sales go down in the third quarter as a consequence. If the sales slump in the US after first home buyer tax credits expired is anything to go buy, the news won’t be good,’ he explained.