New ONS data suggests that Brexit has not diminished the overseas retirement dream of British citizens. 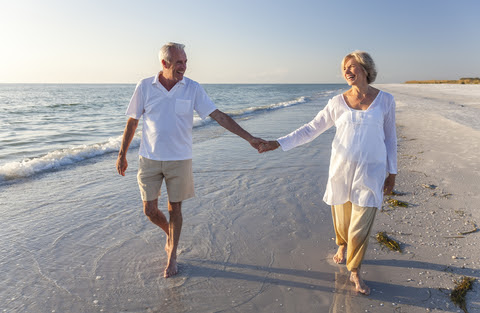 With the older generation eager to while away their golden years in the sun, it is no surprise that Spain is so popular with retirees.

As it is easily reachable, the tourism industry in Spain is thriving: the Frontier Tourism Survey from the National Institute of Statistics highlights that 2017 is set to be the fifth year of historical highs for Spain’s tourism industry.

Since flight companies announce regularly new routes to Spain, its easy access makes it appealing for retirees. According to ONS figures, in 2016 643,000 visits were made to see family or friends. 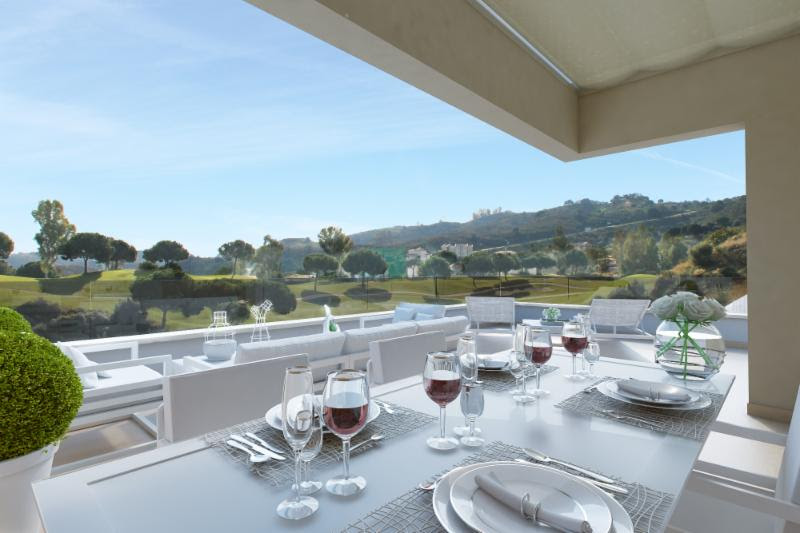 “Here at Taylor Wimpey Spain we welcome the release of this new data by the ONS as it confirms the picture we are seeing here on the ground that Spain remains a top choice for Britons relocating with almost 300,000 British citizens calling Spain home.

“When it comes to who is moving and living in Spain, over the last decade we have witnessed the marked growth of those of retirement age choosing to relocate. We now receive more the double the number of enquiries from this demographic than we did 10 years ago, a trend which the ONS data also reflects.  “

The prospect of retiring to the playas of Spain has always been attractive to British citizens. In terms of location, Spanish leading homebuilder  Taylor Wimpey España notes that the coastal province of Malaga on the Costa del Sol is the most popular location for older buyers: 50% of totals sales come from British buyers. 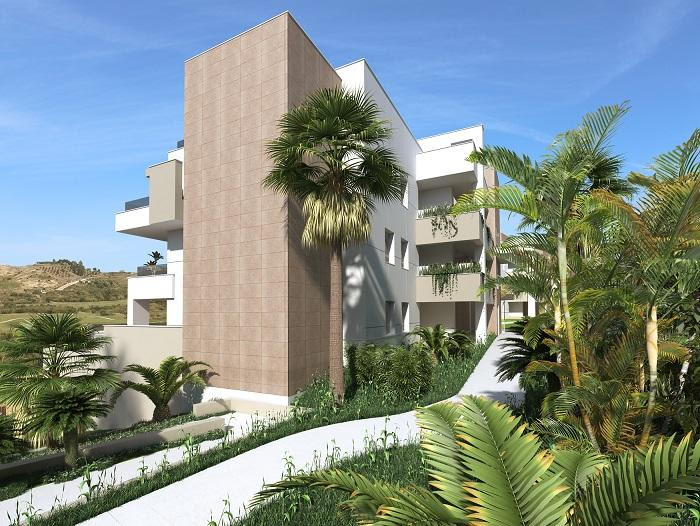 Taylor Wimpey España offers a range of properties suitable for those in their ‘third age’.

New terraced homes at Horizon Golf enjoy a stunning location in the beautiful Valley of Mijas. Pricedfrom €280,000 + VAT for an apartment and from €399,000 + VAT for a penthouse, the private gated development offer homes that have 2 or 3 bedrooms, 2 bathrooms. 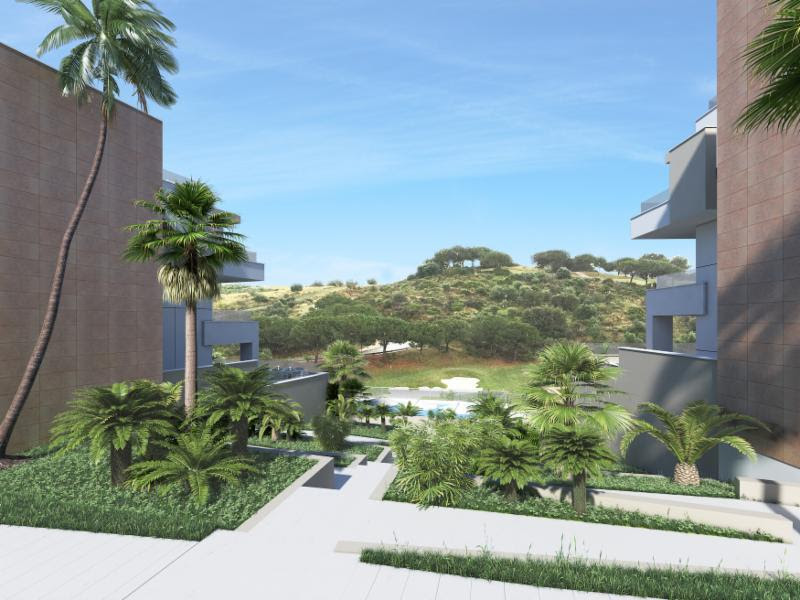 Malaga’s international airport is only 30 minutes away and all properties benefit from a hydrotherapy center and spa, a golf school, as well as 24-hour security, the communal gardens and swimming pool