Sisters are doing it by themselves, latest solo travel survey reveals 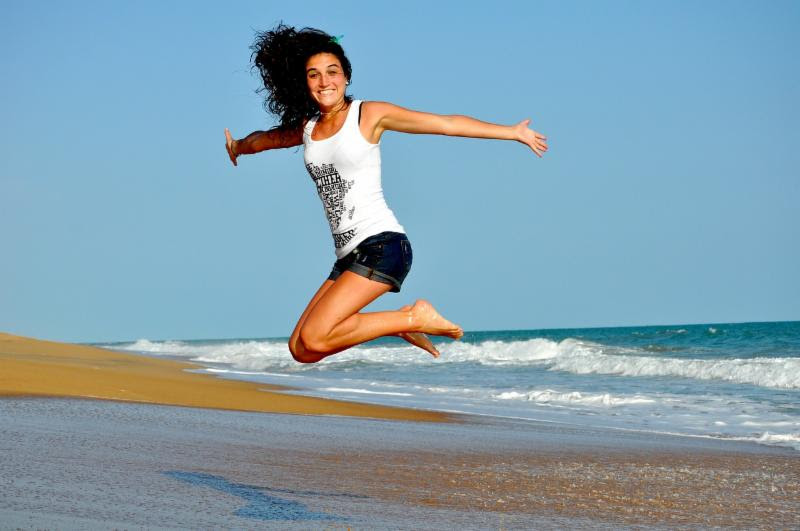 Recently released figures from Hostelworld have shown a stark rise in the number of women choosing to travel on their own. The Evolution of the Hostel Traveller report reveals that the number of women choosing to travel solo has risen by 88% since 2015. Women from the US are making the greatest number of female solo travel plans, accounting for 20% of bookings. They are followed by female travellers from Germany (11%) and the UK (10%).

Holidaying alone isn’t only limited to those staying in hostels. Nor is it just for youngsters. A 2018 Booking.com survey of 20,500 travellers found that 40% of Baby Boomers had taken a trip on their own in the past year, while a further 21% were planning to do so in the future. Princeton Survey Research Associates meanwhile, have found that 58% of millennials are willing to travel solo, while 26% of millennial women have already done so.

The growth of solo travel has led to keen interest in destination safety. Asher & Lyric recently compared the world’s top 50 most visited countries around the globe in order to establish which was the safest. Spain came out as the clear winner.

“Spain is a superb destination for solo travellers looking for a safe, welcoming place to enjoy their leisure time. From street safety to gender equality, Spain scores highly across a wide range of factors when it comes to traveller safety. Combined with the country’s beautiful Mediterranean beaches and fantastic weather, this makes it a wonderfully inviting location for those holidaying on their own.”<

Leading Spanish home builder Taylor Wimpey España is well used to delivering safe and secure environments for solo holidaymakers, as well as those travelling with young children. Gated communities in popular areas, such as Horizon Golf at La Cala Golf Resort in Mijas (Malaga), provide homes that are ideal for those holidaying on their own, as well as family groups.

Available from €435,000 (with 10% VAT included until the end of August as part of Taylor Wimpey España’s summer offer), the key-ready townhouses at Horizon Golf are split over three levels, with large terraces and solariums providing panoramic views. Luxury touches abound, from motorized blinds to designer bathrooms. A communal pool and garden complete the development, which also boasts access to La Cala Golf Resort’s three 18-hole golf courses, hydrotherapy centre and spa, all with 24-hour security.

Spain is known for its positive attitude towards gender equality. In 2018, women held 11 of the government’s 17 cabinet seats. The Gender Equality Index 2017 for Spain shows that Spain is ahead of the EU-28 average score and that progress is occurring at a faster pace than the EU average. In the decade to 2015, Spain made progress in every domain that the Gender Equality Index assessed: health, power, money, work, knowledge and time.

“It is no wonder that solo female travellers feel so positive about holidaying in Spain, with its safe local environment and a respectful attitude towards women. We are delighted to cater to all demographics when designing and building second homes here, including the growing market of those who prefer to travel on their own.”