As house prices and sales activity increases in the prime property market in Spain, five key cities are giving potential buyers a new sense of confidence, according to a new analysis. 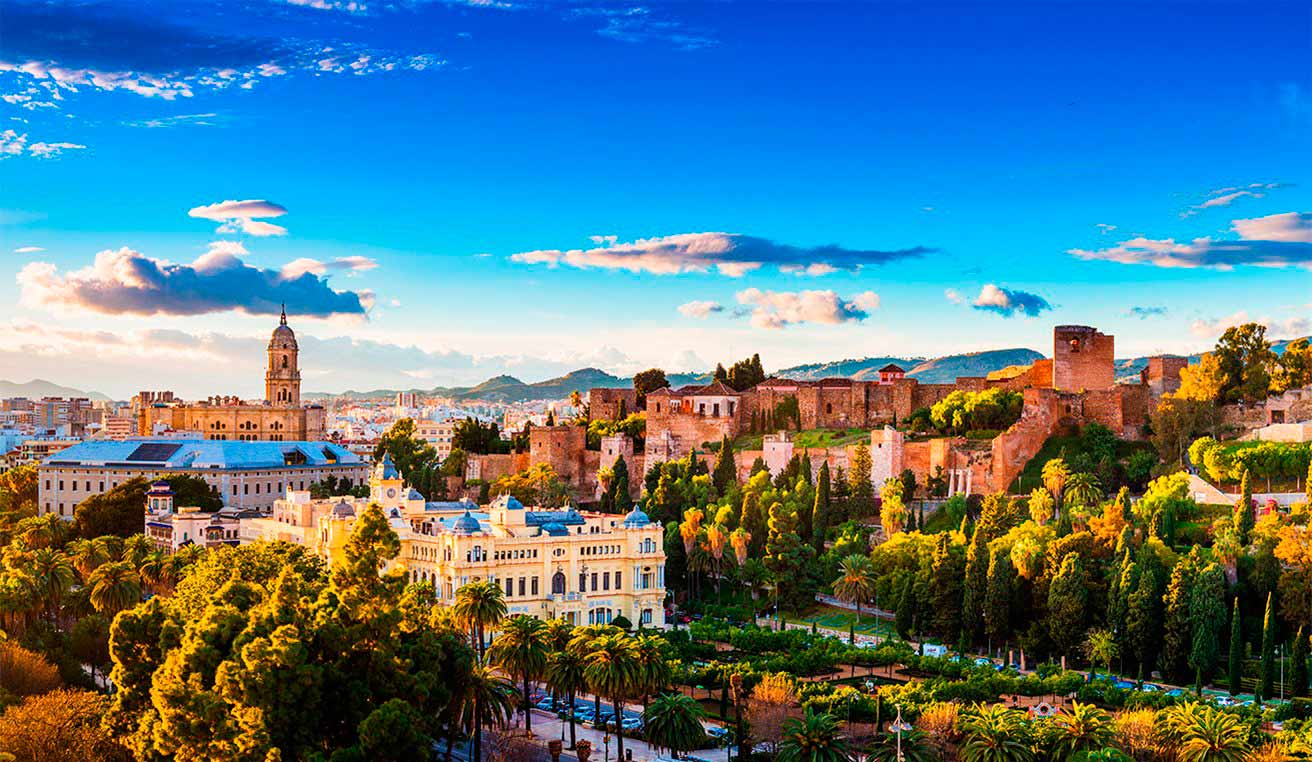 The highest prices residential prime property is in Madrid where values increased 9.7% during the year to March 2019, and are 50.1% higher than five years ago. This is the strongest growth of any region in Spain, and demonstrates the high demand across the city.

Transaction activity has also been strong and sales numbers are now just 23.6% below their peak in 2006. This compares with an average of 39% across the country, the insight residential report from international real estate advisor Savills says.

It points out that new residential projects are being built and the increase in construction looks set to be maintained. The number of permits for new residential dwellings in the city increased 13% in 2018 compared to the previous year.

The high demand for properties in Madrid is expected to continue and, although prices may not increase at the rate seen over the past few years, values are forecast to rise.

In Barcelona the city’s vibrant start-up scene and its growing reputation as a fintech hub has led to strong demand from young, affluent buyers. Amazon, Facebook and Microsoft all now have a base in Barcelona.

Values in Catalonia increased 7.6% during the year to March 2019, taking the five year growth to 40.5% and although price growth has slowed slightly, annual growth is still the second highest after Madrid. During the same period, transactions have doubled and the number of development permits has increased 523.9%, demonstrating the renewed activity in the market.

In 2018, the number of residential permits granted was 50.8% higher than in 2017. However, the mayor’s new social housing quota has slowed the number of planning applications for larger developments this year.

Despite the political tensions between Spain and the region of Catalonia, the variety, tech opportunities and unrivalled lifestyle are expected to continue to attract buyers from within Spain and further afield, the report suggests.

Valencia is Spain’s third largest city and although the city is just an hour and 40 minutes by high-speed train to Madrid, property prices are significantly lower than those in the capital and Barcelona, which serves to attract investors looking for good rental returns.

Price growth has been slower than some other regions of Spain, with values rising 17.5% during the past five years. Yet, transaction numbers have doubled, indicating an active market. Residential development activity is increasing, a sign that confidence has returned to the market. New building permits being granted suggest this trend will continue.

Málaga has undergone a transformation in recent years, the report points out, and the city is no longer just considered as a gateway to Marbella and other popular places along the Costa del Sol, but a destination in its own right.

The average sale price for residential properties in the city in the first quarter of 2019 was 9.9% higher than the average sale price in the same period a year before. The city’s revival, year-round tourism and new residential developments are contributing to Málaga’s reputation as an attractive buying opportunity and the report says that prices, transactions and construction activity are all expected to continue to grow.

Palma, the capital of Mallorca has become a high end destination with new Michelin starred restaurants and five star hotels opening. But across the Balearic Islands, although the average sale price is increasing, up 7.3% over the year to the first quarter of 2019, the number of sales has slowed due to a lack of good stock. Annual residential transactions fell 6.3% from the first quarter of 2018 to the second quarter of 2019. However, the city continues to attract a range of buyers.

The report explains that in general, residential properties in Spain’s traditional resort markets have not shown the same level of recovery as Madrid and Barcelona over the past five years. However, prices have started to grow during the past year, demonstrating market confidence and presenting an opportunity for buyers.

The Balearic Islands have bucked the trend somewhat with price growth of 37% over the past five years, behind only Madrid and Catalonia in terms of growth. Mallorca is the tourism powerhouse of the islands, with a well-developed infrastructure supporting visitors year round. Ibiza, on the other hand, is considered the most fashionable island of the Balearics.

The Costa del Sol includes the upmarket resort of Marbella as well as Spain’s sixth largest city, Málaga. The report explains that the coastal region of Costa Brava lies north of Barcelona where the foothills of the Pyrenees meet the Mediterranean Sea. In the province of Girona, the average sale in the first quarter of 2019 increased by 8.9% compared with the average sale price the previous year.