British Airways is to launch seven new routes from Manchester Airport this summer and three new destinations from London Stansted. 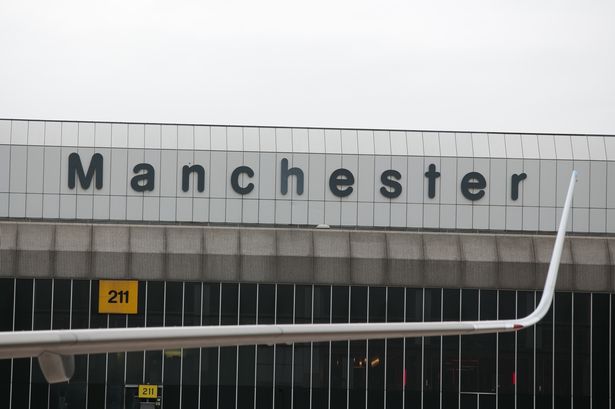 From May, the airline will begin summer-only direct flights from Manchester to Alicante, Malaga, Ibiza and Palma, Mykonos, Nice and a weekly service to London City airport.

New flights from Stansted will launch to Florence, Geneva and Nice and there will be increased frequency on existing routes to Ibiza and Palma. Flights to Malaga and Faro will also resume for the summer.

All flights will operate on Embraer 190 jet aircraft.

All the new return British Airways flights from Manchester will operate once a week at weekends, with the exception of the Ibiza route which will operate three times a week.

British Airways currently operates up to 10 return flights a day between Manchester and London Heathrow.

Alex Cruz, British Airways CEO and chairman, said: “We are very excited to be launching all these new routes from Manchester and Stansted, providing customers with flights to the sun direct from their doorstep with British Airways. These are the destinations that our customers tell us they want to fly to so we look forward to a busy summer.

“In addition the Thursday night flight from London City, in the heart of the capital’s commercial district, will provide commuters with a valuable air link back to Manchester, with the return flight to London City on a Sunday.”

Basic each way fares from Manchester to Alicante, Ibiza, Nice and Palma from £49, to Malaga from and £59 and to Mykonos from £69.

“We are pleased to see British Airways introduce new services to Manchester Airport with a handful of exciting destinations.

“They offer something for both the leisure and business passenger, and I am sure the London City route will prove particularly popular with corporate travellers looking for additional connectivity with our capital.

“I look forward to the routes starting in due course, all of which continue to showcase Manchester as the UK’s global gateway for the North.”

All flights are on sale today on ba.com with the exception of the Manchester-London City flights which go on sale on February 21.