Spain is on track to achieving its best tourism year after receiving 60.8 million foreign tourists in the first 10 months, an increase of 4.4% over the same period last year, resulting in more than 2.5 million more visitors. 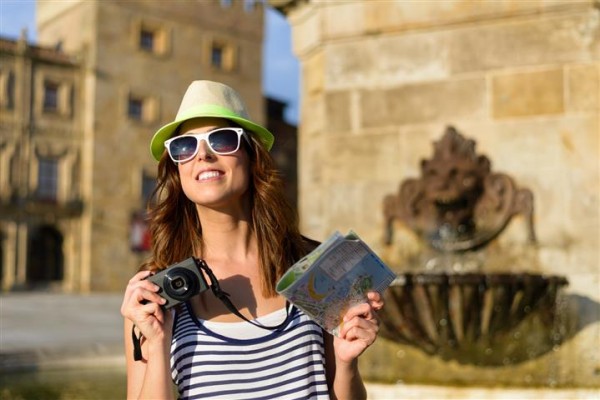 In October alone nearly 6.5 million foreign tourists arrived in Spain, up 9.7% from a year earlier, according to figures released by the National Statistics Institute (INE) of the Survey of Tourist Movements at Borders (FRONTUR).

Between January and October the UK, with 14.3 million, was the leading source market for tourists in Spain, up 4.1%, followed by France with 10.2 million and an increase of 8.1%. With 9.3 million, Germany was the third largest source market for tourists, although in this case the figure represents a slight decline of 0.7%. Italy was the fourth largest market and the one with the second highest growth among the major source markets for tourists going to Spain. This is an additional 3.5 million arrivals and represents an increase of 5.7%.

During the first 10 months of 2015, among international tourists there was a 3.3% increase over the previous year in overnight stays in hotels; a 0.8% increase in tourist apartments; 7.3% in campsites; 9.6% in cottages, and 8.3% in hostels.

The UK was also the leading source market for foreign tourists in Spain in October, with more than 1.6 million or 25.3% of the total, followed by Germany, which exceeded one million arrivals, contributing 16.2% to the total. France which had about 15% of the total and close to one million tourists, sent 958,000, and Italy passed the quarter million mark, with 270,000 visitors, accounting for 4.2%. The other source countries exceeded 2.5 million arrivals or 39.7% of the total.

Foreign tourist arrivals in October recorded an increase of 8.6% or 19.6 million in overnight stays in hotels, and 8.1% or 5.7 million nights in non-hotel tourist accommodation (apartments, campsites, cottages and hostels).  In October tourists from the UK and Germany amounted to 28.5% and 25.7% respectively of the total non-resident overnight stays in hotels. There was a rise in both markets but at different rates – the former by 17.8% and the latter by 1.9%, while France, in third place, recorded an annual growth of 13.6%.

Publication of the FRONTUR data for October coincides with the transfer of these statistics to INE, as a result of which, due to an updating of the methodology, the results “are not directly comparable with the previous series published by TURESPAÑA up to the reference month of September 2015 “, and they are not complete.

The institute explained that the first complete publication of FRONTUR results (October and November) will be released on December 30, while statistics from the Tourist Expenditure Survey (EGATUR), which has also passed to the ownership of the INE, will appear on January 11, 2016, with data from the same reference months.

The institute explained that as of January 2016, the monthly and cumulative data for the year, as well as their backward-looking annual rates, will be disseminated and calculated according to the new design of operations by the INE. For subsequent monthly periods, the publication of full results will see a delay relative to the reference month of approximately 30 days for FRONTUR and 36 days for EGATUR.